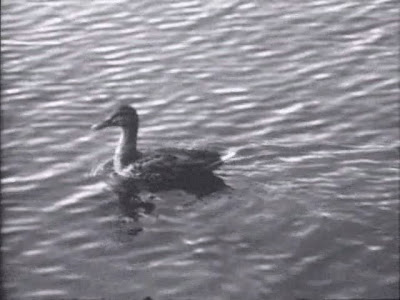 My last week was largely structured around another bruising round with illness, lots of time in bed, plenty of spatial ecology readings, and inordinate amounts of ginger tea. With all this time to sit an think one might imagine that I emerged with some interesting thoughts on the role of space in ecological dynamics, but after two days of papers on dispersal induced population desynchronization, quasicyclic population dynamics, and spatial moment equations I felt decidedly uninspired. 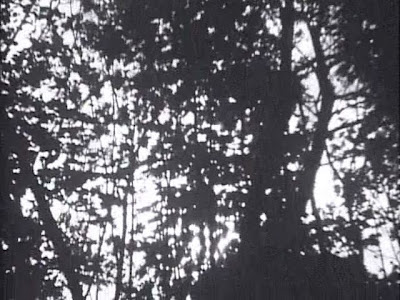 Was the fault mine (i.e. do I have endogenous disinterest (little spatial ecology joke there)), or could my lack of inspiration be the result of the material too? Am I simply indifferent to ecological concepts like biodiversity, or is our approach to science is so abstract that one can hardly see the forest for the experimental trees? Are two-species reaction-diffusion models realistic portrayals of ecologic systems, and does their potential for spontaneous pattern formation help explain the origins of patchiness in the real world? How could go about addressing these questions? 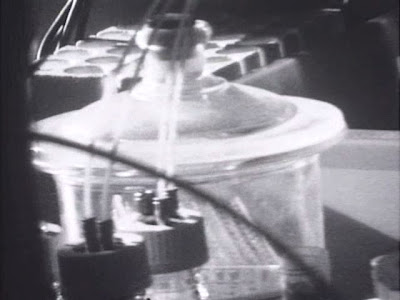 I have also been reading a bit of Gilles Deluze’s Cinema 1: The Movement Image, and his commentary on Bergson’s thesis of “the whole.” Briefly, the “whole” is defined by relations, and is an indivisible continuity (i.e. it has no parts as subdivision would inevitably change it). How could this concept of the ‘whole’ relate to the scientific method, and in particular to ecology which is characterized by a phenomenal amount of relations? Are ecologic systems are in themselves ‘wholes’ in that they are defined by relations between components that work together to create the realities we perceive? And in such a case is it possible to exert a scientific focus without removing ourselves from the study of this ecologic ‘whole?’ 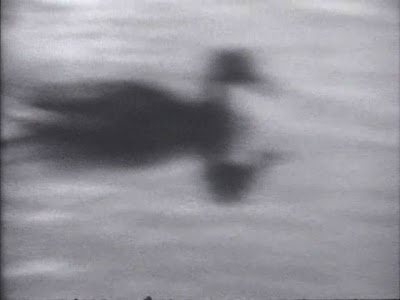 Any theoretical ecologist will (justly) tell you that models are always approximations of reality, and that to be able to deal with analysis at all we have to keep things simple, and address the relevant questions. The same comment could, of course, be made about experimentation: in doing an experiment we remove as many extraneous interactions as possible so that we can better address the questions that we’re interested in. All of this to show that in some realities, at least, the phenomena of interest are possible, but what of our reality, the world outside that we are ostensibly interested in? 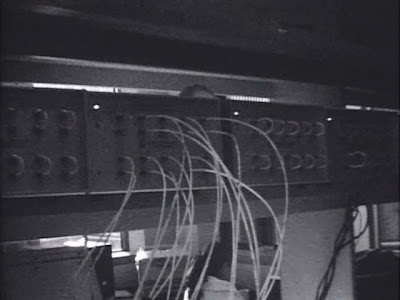 It is along these lines that I’ve been playing with the concept of a film exploring how the science of ecology is removed (alienated even) from the world it attempts to describe. The pictures here are the first stills I pulled off of some footage shot toward this aim. 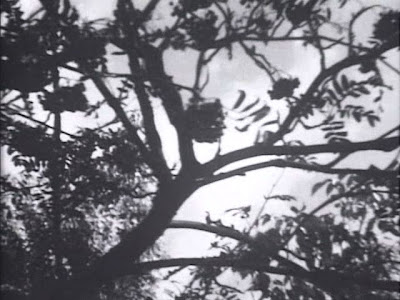 Of course, my general complaint is not new, nor restricted to the sciences. In order to study anything we necessarily restrict our focus, and tend add context retrospectively: considering how other processes interact with our focal process, or adding a historical (marxist, feminist, queer, etc.) perspective to our analysis. I’m not super sure what the goal of the academy is, but let us for now assume it is to create an understanding, a narrative of consensus, that we can use to interact with the world. Certainly science has something to contribute to this understanding, but there is also a need for other epistemologies to contribute towards our understanding of ecologic concepts (and indeed other epistemologies have contributed). I suspect my bout of illness will have been the beginning of a long inquiry into just how all of our epistemologies might fit together. 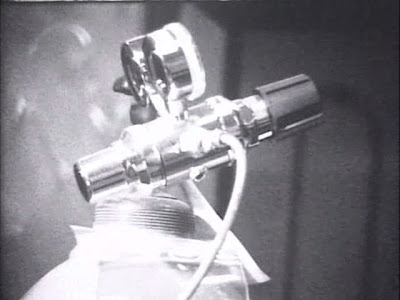